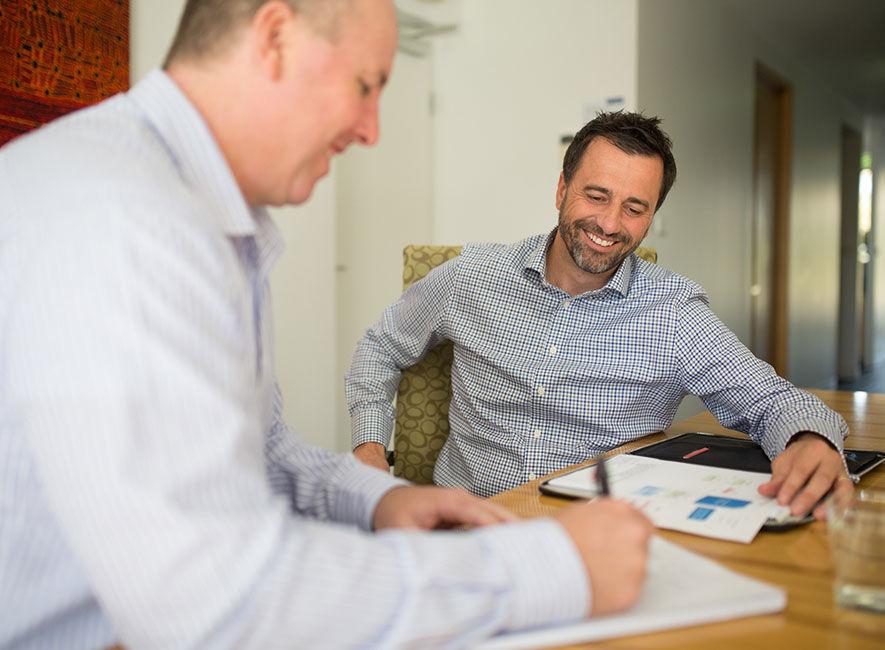 Building on the small business package of measures introduced in the 2015-16 Federal Budget, from 1 July 2016 the small business entity turnover will be increased from $2 million to $10 million. Qualifying taxpayers will be able to access the following income tax concessions for small businesses:

However, only small businesses with a turnover of less than $2 million or that satisfy the maximum net asset value test will be able to access the existing small business capital gains tax (CGT) concessions.

In addition, from 1 July 2017, all small businesses with a turnover of less than $10 million will be able to access a simpler approach to preparing a Business Activity Statement (BAS) by being able to more easily classify transactions and prepare and lodge a BAS. A trial of the new simplified BAS reporting requirements will start on 1 July 2016.

The unincorporated small business tax discount will be increased over 10 years from the current 5% to 16%, first increasing to 8% on 1 July 2016. The current cap of $1,000 per individual for each income year will be retained.

The rate will increase as follows:

Changes to the rules applying to private companies

As announced in the Federal Budget, targeted amendments will be made to improve the operation and administration of the integrity rules for closely-held private groups (in Division 7A of the Income Tax Assessment Act 1936). The amendments will apply from 1 July 2018 and will include:

To do! There are a number of changes to the taxation of small and private businesses that were announced in the 2016-17 Federal Budget. You should talk to us to see how these changes might affect your small business. 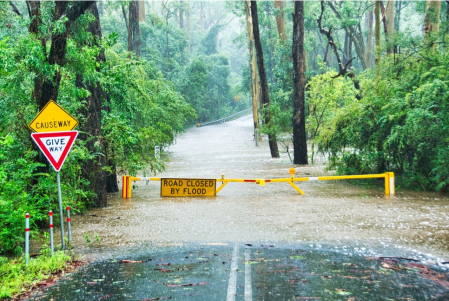 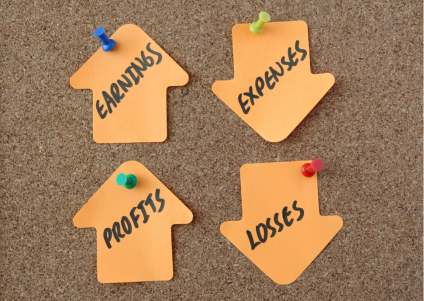